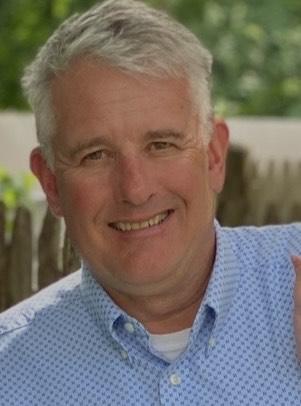 Steve retires from the Board after 19 years of service

On August 31, 2022, district administration gathered to celebrate Steve Nims and his 19 years of dedicated service on the Gananda Board of Education.

Steve was first elected to the Board of Education in 2003 and served the community in this voluntary position through the 2021-2022 school year. Steve served as Vice-President for a short time soon after being elected and then as the Board of Education President for seven years from 2005-2012. Steve led the Board through financially challenging times as well as a superintendent search, which culminated in 2008 with the hiring of current Superintendent, Dr. Shawn Van Scoy.

During Steve’s tenure, board meetings were restructured to allow for open discussion with district leadership, helping to create a highly functional team focused on student achievement. Steve emphasized process-oriented thinking and thoughtful, but data-driven decision making -- always with a goal of making decisions that were in the best interest of the students.

In addition to his Board service, Steve brought his passion for the game of lacrosse to our community in 2004, founding Gananda Youth Lacrosse (GYL). Attracting over 100 children, the youth league helped eager students learn the game and enhance their skills.  His measure of success was never about wins and losses:  Steve measured success by how many young athletes returned to play the following year.  GYL served as the feeder for our district program, and the district officially added the sport in 2010.

Steve and his wife Missy are parents to three Gananda graduates and are extremely grateful for the opportunities that their children had while students at GCSD. In serving on the Board he has helped further those opportunities for future students and continue the mission of educating all students for success.